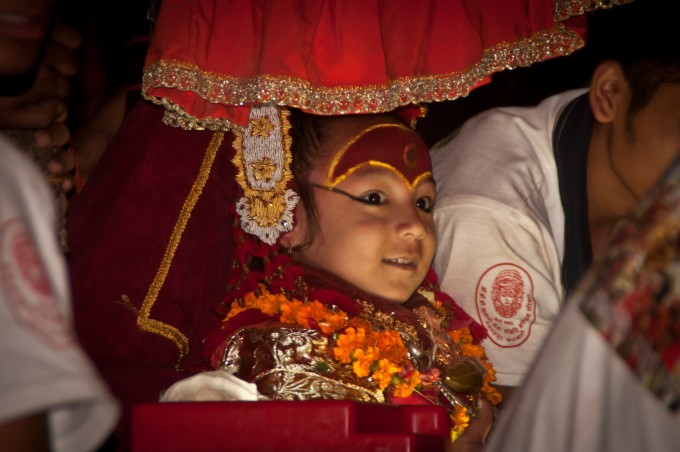 Nepal is a rich country for cultural heritage sites and the culture has been called \\\\\\\'the way of life for a complete society\\\\\\\'. The culture of Nepal is a unique combined with tradition and novelty. The traditions are followed as they were and new customs are created to keep pace with the changing times. Nepal country of different religion, culture and believe is filled with various cultural and religious sites. Cultural tour in Nepal offers a chance to observe the fascinating culture and believe of inhabitants. This tour offers you to visit famous world heritage sites of Nepal of different culture.

Nepal is concealed in myths and legends, and as well as being home to the highest mountains on earth and remarkable scenery, the country is extremely rich in cultural heritage. Historical Kathmandu Durbar Square, Swoyambhunath Stupa, Hindu temple Pashupatinath and cremation, Boudhanath, temple of reclining god  Budhanilkantha, city of fine carvings, Patan Durbar Square, city of devotees and Palaces Bhaktapur Durbar Square, Changunarayan Temple, Nagarkot (charming sunrise and sunset spot as well as great Himalayan scenery), Lumbini  birthplace of Lord Buddha, travelling around Manakamana (wish fulfilling goddess) etc. has made Nepal a mysterious and an interesting and best place for cultural tour.

Kathmandu city tour is a cultural and sightseeing tour around the fascinating sightseeing and cultural heritage of city. Kathmandu is a mythical city filled with different ancient and religious places.

Patan city tour is a fascinating tour to the artistic city filled with different carved ancient temples and religious stupas. Patan is a historical city initiated probably in the 3rd century BS.

Bhaktapur is a famous city for its culture and ancient and sacred places. This is the third major city in Kathmandu valley. Equipped with fascinating old and ancient temple, palace, ponds, stupas and stunning art and architecture.

Pokhara city tour is one of the most popular tour around Nepal. Pokhara is said to be the paradise city of Nepal, so every year thousands of tourist come to visit Pokhara city. This city of lakes and mountains offers you a chance to see the beauty of Annapurna region without being in high altitude.